It’s one thing to catch typos, eliminate unnecessary words and ensure consistency in when you use numerals versus numbers. It is entirely another to review and revise for shit that just doesn’t make sense.

Take chapter one of my upcoming novel, Schooled (Hey look, I just announced the title!). I originally wrote it from a different POV and with a different victim, then revised it when I changed my focus. I’ve written the chapter and revised the chapter multiple times. I’ve read the chapter probably two dozen times. I’ve had five different friends read it. Suddenly, last week I realized I’d made a ridiculous error. The murder victim is found face-down, but someone identifies it. He identifies a body without seeing its face! What the hell? How could I and five smart, literate readers miss that?

It was a pretty easy fix: bring in the medical examiner a bit earlier, glove up, and roll the body so it’s face-up. Still, what the hell else am I overlooking?

One of my readers just found something yesterday: My heroine drives somewhere to do some investigating. She winds up in police custody and her uncle comes to fetch her and drives her home. As my friend said, What happened to her car? Oy. Another gap in logic. 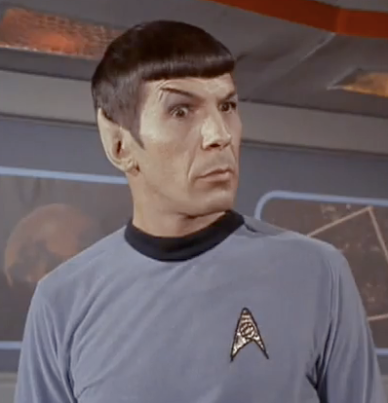 My point is that it’s important to have multiple reviewers. Everyone notices different things. Although five readers didn’t notice my face-down corpse ID, SOMEONE would have, eventually.

Revising advice for today: Get people to read your stuff. Lots of different people. Casual readers and anal-retentive readers alike.