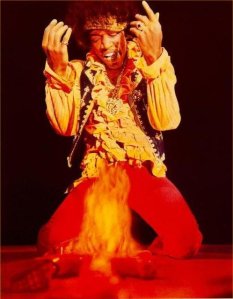 I’m not talking about using real people in fiction. We all do it, but we are at least smart enough to change the names and details enough to avoid lawsuits. I talked a bit about that in this post on character names.

I’m talking about using real people’s real names for fictional characters. Let me make an important distinction: this is not the same as putting a person into a story as a character. This is not giving a friend the equivalent of a walk-on role in which they play themselves.

Here’s why I’m bringing this up: over the summer I ran an Indiegogo campaign to fund a research trip to Roswell, New Mexico, the setting for the climax of Lexy Cooper #3. One of the reward tiers was this:

As you can see, that sold out. So I added another 10 identical rewards (except the name was Chief of Detectives). Nine of those sold before the campaign ended. (If you look at the campaign page it shows 8, but one of my backers who had pledged at a lower level upgraded)

That’s 19 people who paid 100 dollars to have their name in Lexy Cooper 3. This offers some unique challenges. The first being, I can’t add 19 characters to the main cast. Lexy’s already got her designated fuckbuddy, her nemesis (or two), a boss, a BFF, and a family. So these characters are mostly going to be bit players by necessity. And some bit players are more memorable and get more page time than others. Some of these backers get their full name in there and others don’t. I have to do what is best for the story–what flows, and what makes sense. For instance, there is a bookie in Lexy 3. He is mentioned by first and last name and he has speaking lines. I feel confident that the backer whose name he shares will feel he got his money’s worth. Well, mostly confident. Will he be happy that his name is now linked to a low-level fictional criminal? I don’t know and I can’t allow myself to care too much.

At the same time there are backers that gave the same amount of money who only have their first name mentioned. Or are only on the page for a couple of sentences. And I hope that those backers don’t feel ill-used or ripped off. I guess if they do I will refund their money.

Back in May, in anticipation of the release of Pwned (the second Lexy Cooper book) I made an offer to my readers: Review my book and I’ll put your name or gamertag in Lexy 3. No money changed hands, so I don’t think the expectations are as great. But, there were still a dozen names to work in. Two of them actually lend their names to rather major characters. 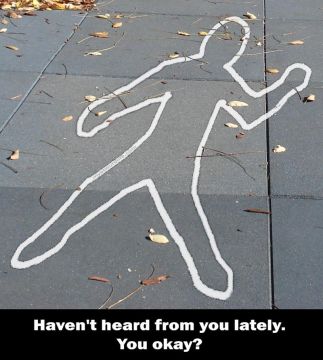 Really bad things happen to three of my backer/reviewer namesakes. One requested it. One has given me carte blanche to do whatever I need with his name (I got it in writing, too.). For the third, I asked for volunteers, and one backer complied.

Another thing I tried to do was mix things up: If you’re a software engineer in the real world, I’m not going to make your namesake a software engineer. Or anything like it. Because what’s the fun in that? So I’ve had some fun turning executives into deputy sheriffs, graphic designers into socialites, cops into spoiled millionaires, and programmers into corpses.  Of course, I don’t know all the backers or what they do for a living, so it will be interesting if any of them are airline mechanics, college football players, San Francisco police officers, or cameramen in real life.

How will all this go over with the backers? I can only wait and see. And have refunds ready just in case.