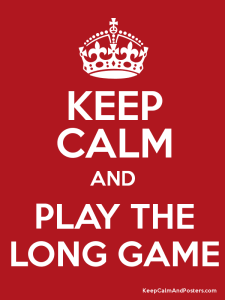 I’m in the final stretch of writing the fourth book in my Lexy Cooper mystery series. Now, I’m certainly nowhere near as prolific as many writers, but by the time you get to Book 4, you’ve built up a pretty substantial cast of characters, a history, and a world. Here are some of the things I’ve learned along the way and wish I’d known when I was writing the first one.

Just because I write books set in modern times in the “real” world doesn’t mean I haven’t done some world building. It’s not Middle Earth, but Lexy Cooper’s 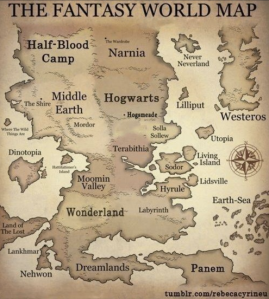 Redmond and Seattle are not exact replicas of the real thing and those subtle differences need to be consistent. Sometimes I run up against a perception I had while writing earlier books that cause me to hesitate and stumble writing later books. Take the Redmond Police Department headquarters, where Detective Malick does his murder-solving thing. When I wrote Schooled I had a very vague idea of what it looked like: a lobby where a desk sergeant sits, desks where cops do their work on battered government-issue desks, a conference room where the cops can gather to brainstorm, and an interrogation room for grilling suspects. That’s all I wrote about, because it was all I needed. Then in Pwned, I added another interrogation room and now there’s “Interview A” and “Interview B.” Each book has added new areas as the story requires them. By the time I wrote Summer Wind, in which Detective Malick gets his own series, the building is three stories high and has a computer lab, briefing room, Chief’s office, gym, and impound lot. The good news is I never said, in Book 1 that the station was small or one-story, or lacked any facilities. So looking back, is it better that I was vague in the beginning, or should I have mapped it out with a little more diligence from the get-go?  Vagueness has allowed me to get what I need from that location, but every time I send Malick up a flight of stairs that wasn’t in my head during the previous books, I feel a little bit guilty. 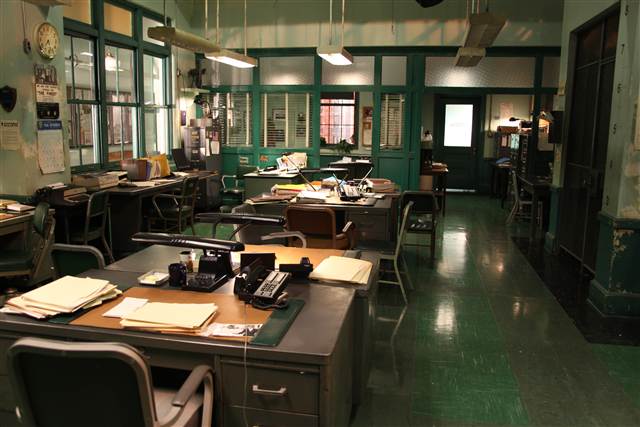 The Trouble with Character Names

There are two male cops in my series: Mike Malick and Mark Rogers. In the first three books Rogers was always “Rogers” because he’s a young cop still in uniform and Mike is the star. But by Book 4, Rogers has a new job in a neighboring city and is a detective. Now equals–mostly–“Mike and Mark” are so close it sounds lame. 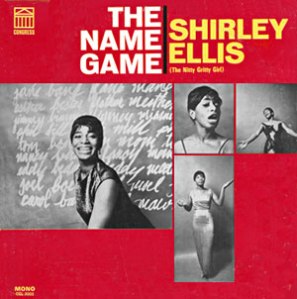 Worse yet are rhyming names. Lexy’s brother is Kent and her cameraman is Trent. I never even noticed it until the two characters have a scene together in Book 4 and I had to write around putting their names next to each other. Meanwhile I cursed myself for my foolishness for not noticing in Book 1. Another example? Kenny Longworth and Kent Cooper don’t share a scene in the first four books, but that too, could be problematic in the future. And then I have to wonder: What’s with the “Ken” thing? Why did I choose those names? I don’t think I even know anyone named Ken.

Now I’m being much more careful in naming new characters. In book 4, Lexy’s friend Harper Cole (who appears in Pwned and Griefed) is a major player. When it came time for me to introduce a new character, I wanted to name her Hopper after Grace Hopper. But Hopper and Harper? That’s a no-go. So right now her name is Borg after Anita Borg, but I don’t think I can get past the Star Trek association on that one and it will most likely change again.

Now here are a couple of things I think I did right. And I did them right because I was slow and careful about what I was doing. I’m going to avoid spoilers as much as I can here, but if you haven’t read Lexy 1-3 and are super sensitive to vague hints about the plot, you may want to skip this bit.

If you’ve got the foresight to plan the major plot points of the books in your series, it’s very effective to lay the groundwork early for the biggest payoff. So there’s a bad guy in Book 3. Now I could have created a new character to do the bad things, but instead I played the long game. Knowing all along what I was going to write in Book 3 (at that time the end of a Lexy trilogy) I introduced the character very casually in Book 1. This character was so minor he or she may have mostly gone unnoticed. But then he or she became more important in Book 2. So by the time Book 3 rolls around and he or she does the bad thing it is a shock and betrayal to both Lexy and the reader.

See also: Foreshadowing. This character offers hints of what he/she is capable of in the first two books. What you’re going for is either a “I felt like there was something weird about that person!” or “Why didn’t I see that coming!?” So hopefully, a person who read Book 3 could go back to Book 2 and smack themselves for not realizing this character was trouble.

Another example: In Summer Wind (which is Malick #1 but also Book 3.5 in the Lexy series), I introduce a character who is not really going to be very important until Book 7. But when she becomes important she won’t have dropped out of a clear blue sky. She’s already been established in the cast and the world.

It would have been easy to begin the series with Lexy Cooper–community manager by day, kick-ass vigilante detective by night, but let’s face it…that’s not really believable or relatable. Instead, Lexy learns new skills as the series progresses. Not because she has an end-goal of being some sort of Dirty Harriet, but because she has reactions to the things that happen in her life. Possible spoilers For instance: In the first book, something happens to Lexy that makes her interested in finally learning to handle a firearm. So in Book 2 she learns to shoot. In Book 2 and then again in Book 3, she is in a situation where she has to run to safety. And her speed and endurance fail her. In Book 4, running has become a priority for her. She’ll be ready for the next time. And at this point, she carries her Glock everywhere. By Book 4 or 5 readers will not be shocked–or skeptical–if Lexy outruns an assailant or uses her gun because these are skills she’s worked to acquire and not superpowers she’s granted when she suddenly needs them.

The downside of the slow build and the long game is that readers can’t see inside your head and may get impatient as they wait for your heroine to “grow up.” I have had feedback about how Lexy often gets rescued in early books, or that she’s immature or didn’t have a big enough reaction to the tragic events at the end of Griefed. All I can say to that is: keep reading.